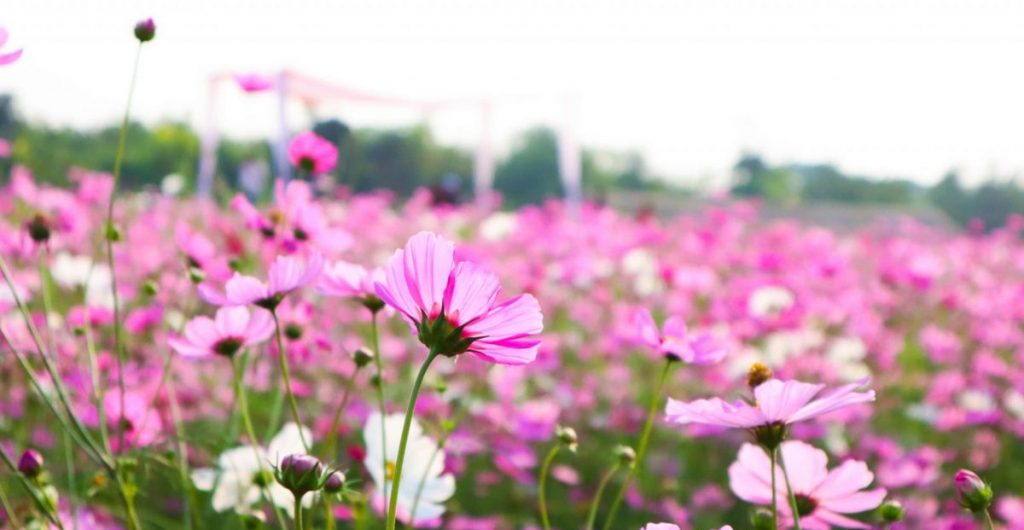 San Mateo, CA — Gary Williams, a 63-year veteran of Guittard Chocolate Co., passed away on September 16, after a long illness.

Williams spent his entire career at Guittard and was still working for the company at the time of his passing. His family recalls that Williams always said his customers were his friends first and he shared expertise with many start-up companies as well as long-time customers. He was able to operate every machine in the factory and eventually moved up to plant manager before becoming part of the sales team.

He is survived by his wife of 40 years, Diane (Mancini), his sons, Cary and Kirk (Dannelle) Williams, and his grandsons Spencer Williams and Riley Richardson (Colleen Burggraff), as well as many other extended family members

Williams will be interred at Sunset Hills Memorial Park & Funeral Home in Bellevue, WA, in a private ceremony. A Memorial Service and Celebration of Life will be held at a later date in the Seattle Area. Friends are asked to make a donation to St. Jude Children’s Research Hospital in his name.