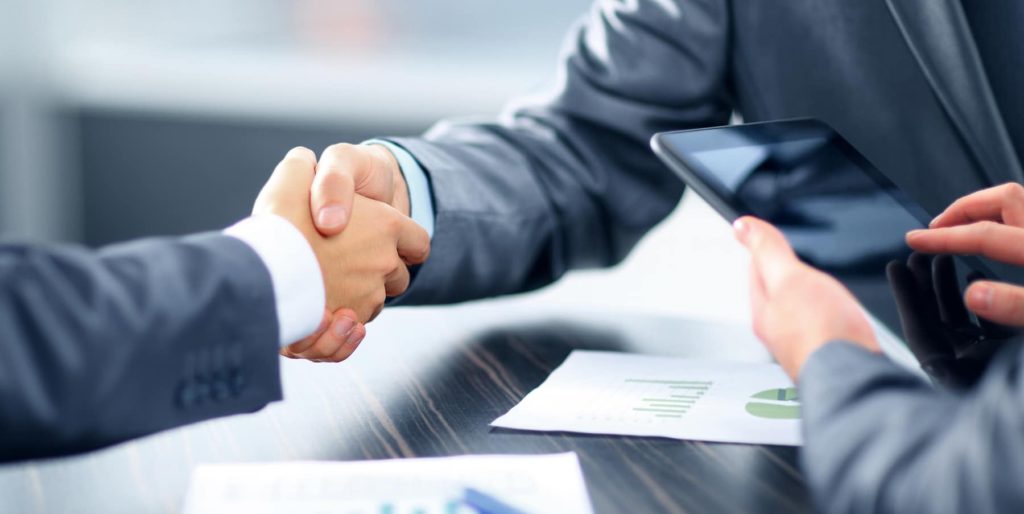 Nicole Iwicki has been named senior sensory scientist, and will now lead the flavor division’s projects and streamline the overall sensory process, according to the company.

Joann Molloy has transitioned to the role of senior documentation administrator, and will maintain her subject matter expertise through support of kosher and halal flavor submissions, Bell reports. Valerie Seaholm now manages Bell’s CDA program and supports data surveys of RIFM, FEMA and IFRA. Molloy and Seaholm will also ensure the regulatory team is on track to accomplish its goals.

Jordan Rammelsberg joins the company as a research chef. He previously worked as a food scientist for Gamay Food Ingredients.

Cyndie Lipka is rejoining Bell and will serve the sweet creation team as principle flavorist, bringing more than 25 years of experience to the role, Bell reports. Joining the company from Trillian Food & Nutrition, LLC, Megan Paull is now a sensory technologist for Bell. With 20 years of experience in the flavor industry, Dana Sanza-Chen has been named as senior flavorist for Bell’s creation team.

Ciara Baloun joins Bell as a regulatory project manager, while Prisca Lumbu has been added to the regulatory team as a compliance specialist. 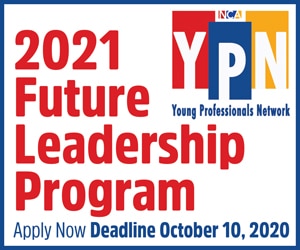