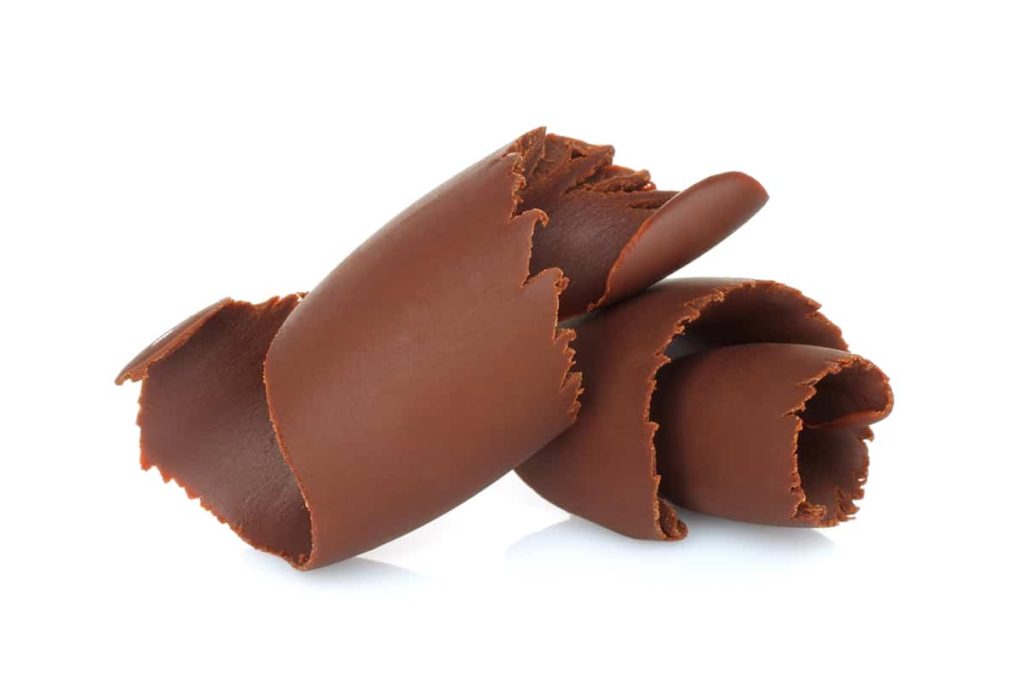 Initiated in September, the Halle-factory deal will expand Callebaut’s production capacity for Belgian chocolates and fillings, according to the company. Integration of the plant into the chocolate supplier’s global manufacturing network has begun.

In addition to running the plant, Callebaut will provide some 30,000 metric tons of liquid chocolate to Mondelez annually, as part of a long-term agreement between the two companies.