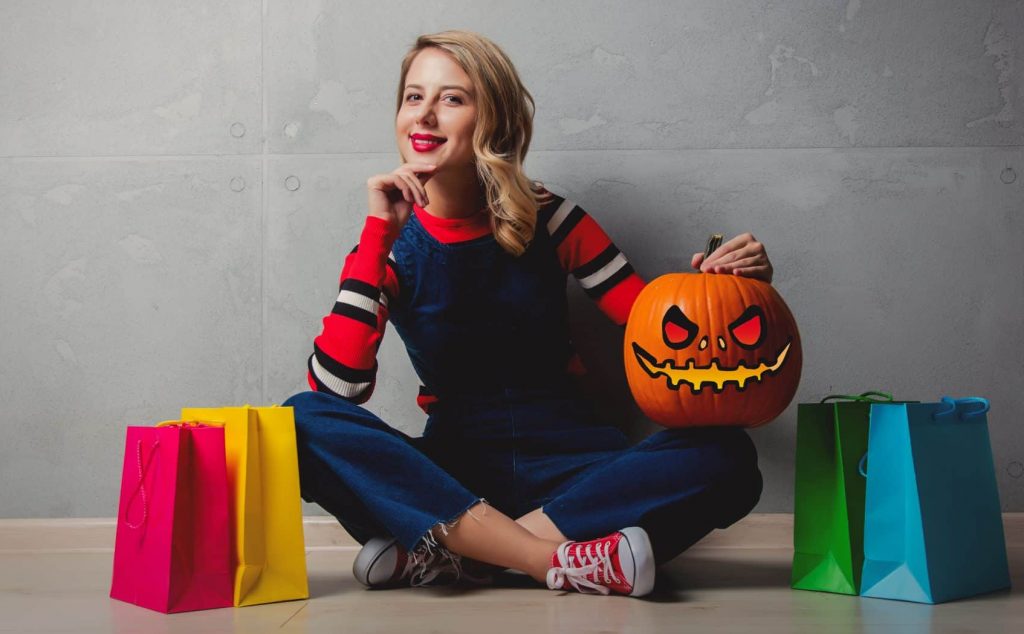 Washington — Forty-year high inflation is pressuring unit and volume sales for categories around the store, but confectionery’s performance remains well above-average, according to data from Information Resources, Inc. (IRI) for the period ending October 9, 2022. Total chocolate, non-chocolate, gum and mint sales increased by double-digits in the four-, 12- and 52-week periods with growth contributions for all areas. Industry analyst Anne-Marie Roerink, of 210 Analytics, LLC, notes that inflation plays a big role in the dollar gains but units are also holding their own, with continued strong consumer engagement during everyday and seasonal times.

Contributing to the strong sales are consumers’ home-centric lifestyle in late summer, with an estimated 78 percent of all meal occasions being prepared at home, according to the September IRI primary shopper survey. While this is down 10 points from the start of the pandemic, high inflationary levels are keeping food dollars largely at retail, according to Roerink.

The IRI data also reveals that 83 percent of consumers shopped in person, down from 85 percent in August. Online shopping was near equally divided between click-and-collect (10 percent) and home delivery (8 percent). Shoppers are not expecting a major change in their in-person versus online shopping: 4 percent expect they will buy all groceries online in the next few weeks and months, while 68 percent believe they will buy all groceries in person. The estimates among the remaining 28 percent range from expecting to buy most groceries (8 percent) to only some (7 percent) online.

Looking at the chocolate sector, year-on-year gains for the latest 52 weeks were 9.7 percent, with slightly faster growth in the past few months. With the exception of novelty, all chocolate subcategories are contributing to growth, the data shows. Halloween seasonal chocolate was performing well during the timeframe, with sales up about 9.8 percent versus a year ago about a month out from the holiday, which was an all-time high.

The reign of sugarfree chocolate also continues, with 20.7 percent growth for the latest 52 weeks — the highest growth percentage of any market segment. Consumers also continue to engage with value packs with 11.2 percent year-on-year growth for bags 3.5 ounces and more. Growth was strongest in mass, with slightly below-average growth in grocery and convenience.

Non-chocolate candy is the second-largest segment but continues to chip away at chocolate’s dominant share with above-average growth, says Roerink. In the latest 52 weeks, non-chocolate candy grew 13.5 percent, supported by gains across all subcategories. Additionally, unit sales grew 2.5 percent during the longer 52-week period and is off just 0.5 percent in the past month.

The highest longer-term dollar growth is being seen in novelty non-chocolate, which is up 19.3 percent, while non-chocolate chewy candy remains a sales powerhouse. Despite having reached $5.2 billion in sales, chewy continues to grow at a double-digit pace. While inflation boosted, units are still up 0.6 percent from a year ago in the 52-week timeframe. Convenience stores remain a big seller of non-chocolate candy, with above-average growth of 15.5 percent versus the previous year.

In line with reality, price perceptions remain high with 94 percent of consumers believing that grocery prices are somewhat or a lot more than before, according to IRI’s shopper survey. Equally as many are concerned about food inflation. Eight in 10 shoppers (78 percent) are making changes to their shopping choices because of increased prices. The most popular money-saving measures are looking for sales/deals more often (49 percent), cutting back on non-essentials (43 percent), looking for coupons (30 percent) and buying store-brand items more often (28 percent).

Despite high gasoline prices, 15 percent of shoppers switched some of their shopping to a lower-cost retailer and/or visit multiple stores to get the best deals. This cherry-picking behavior might be driven by 55 percent of consumers reporting that fewer of the items they are looking for are on sale and 44 percent feel that items are not discounted as much as they used to be.