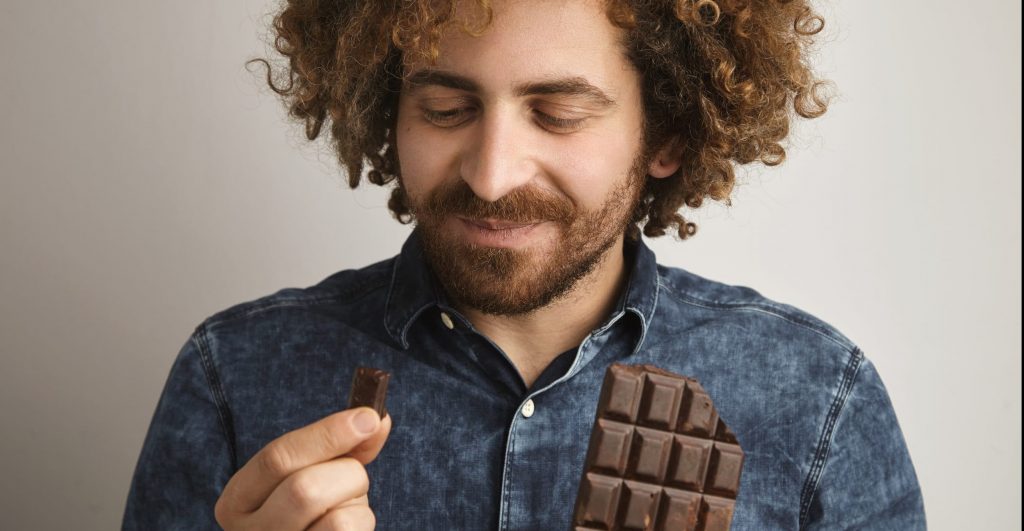 Cleveland — Reaffirming chocolate’s near universal appeal, a new survey from Cargill Cocoa & Chocolate finds most Americans indulge in a chocolate-flavored treat every day. Viewed as a reward, mood lifter, energy booster and the secret to surviving a tough day, the company’s ChocoLogic research reveals consumers’ preferences, motivations and attitudes toward the decadent ingredient.

“The adage that ‘everyone loves chocolate’ really is true – less than 3 percent of consumers report avoiding chocolate,” says Gretchen Hadden, marketing lead for Cargill’s North American cocoa and chocolate business. “However, while chocolate may be the world’s most beloved ingredient, our research suggests consumers have strong opinions on what they like — and don’t like.”

Given that most consumers enjoy a daily chocolate treat, it’s no surprise that three in four view chocolate as a reward. Other motivations are less obvious with 72 percent noting chocolate lifts their mood, while 59 percent said it boosts their energy. Whatever the reason, 52 percent of Americans find chocolate gets them through a tough day, with one in three shoppers reporting increasing their chocolate consumption during the pandemic.

Consumer perceptions around chocolate suggest it might have an authentic role to play in better-for-you food choices. Nearly seven in 10 associate it with health benefits, a characterization even more prominent among consumers of dark chocolate.

The ChocoLogic survey also found interest in premium chocolate remains high, with cacao content, texture and claims around provenance among the cues consumers use to judge quality. This premiumization trend was also evident when consumers were asked about product claims. By far, the most sought claim across all categories was “made with real chocolate,” a factor 84 percent of shoppers said they were extremely or very likely to consider in their purchase decisions.

While the study reveals 45 percent of consumers are always looking for new types of chocolate, when it comes to chocolate flavor pairings, classics still win out. Caramel and peanut butter topped the list by a significant margin, with 60 percent of consumers selecting them in their top three. Behind these time-tested combinations, salty, mint, fruity and coffee/espresso flavors held similar sway – with no single option clearly rising to the top.

Brantford, ON — Barry Callebaut Group broke ground on its newest factory in Brantford, ON, Canada.  The factory will be focused on sugar-free, high protein and other specialty chocolate products. In attendance were Barry Callebaut executives Chris DiMambro;  Balaji Padmanabhan; …

Chicago — Hormel Foods Corp., the makers of the Planters snack nut brand, is introducing peanut-shaped, flavor-forward packaging for Planters Dry Roasted Peanuts that utilizes less plastic.  “Our new packaging allows us to truly stand out with a unique ‘shell’…