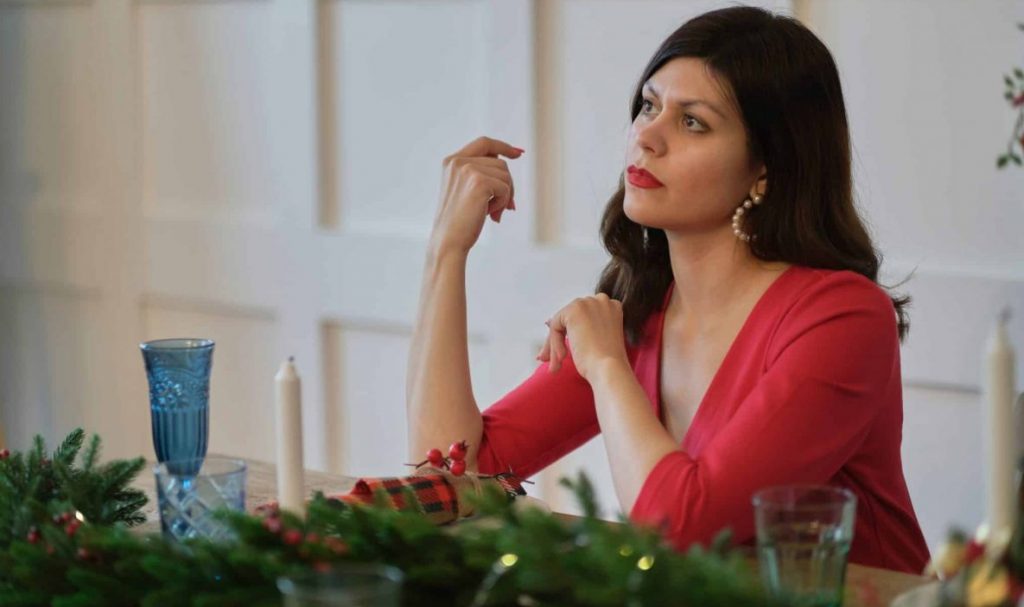 Newark, NJ — Mars Wrigley has released the results of a seasonal survey that highlights some of what it calls “the most common-yet-hilariously uncomfortable interactions experienced by many during holiday celebrations.”

Conducted by KRC Research, the Extra gum survey reached out to 1,004 U.S. adult consumers around the most loaded conversations and social situations they dread during the holiday season. Tapping into the brand’s “Chew It Before You Do It” campaign, the company says the mission of the survey was to find shared comedic relief around common seasonal moments and to encourage taking a momentary pause with Extra gum before responding or reacting to any less-than-joyous experiences this year.

Spanning a diverse mix of adults across Gen Z, millennials, Gen X and baby boomers, the survey found that generations have more in common than you’d think. Key findings include:

“At Mars, we’re all about inspiring moments of everyday happiness and through Extra’s seasonal survey, we hope we can bring smiles to gum fans by showing that we’re all in this together and many are experiencing similar situations,” says Rosemary Nocito, senior brand manager at Mars Wrigley. “For all of those uniquely interesting or awkward social interactions you may encounter this holiday season, we encourage everyone to take a moment before doing, saying, or reacting — and Chew It Before You Do It.”