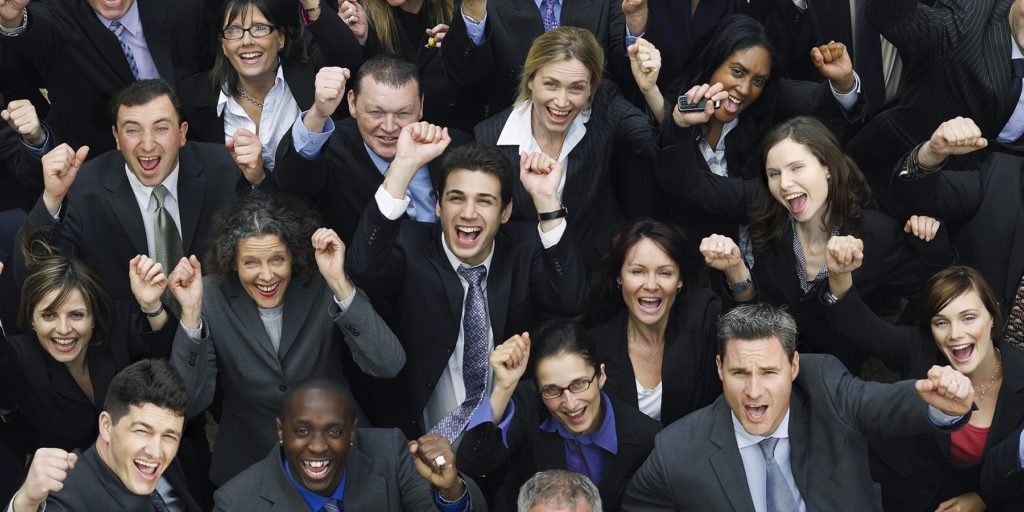 Alba, Italy — Ferrero SpA was named to RepTrak’s list of the 100 Most Reputable Companies worldwide. The candymaker ranked number 17, making it the highest ranking food manufacturer and the top Italy-based firm on the list.

RepTrak measures consumers’ perceptions of the world’s largest companies based on a scale that looks at seven factors: products and services, innovation, workplace, governance, social responsibility, leadership and performance.

Ferrero CEO Giovanni Ferrero says: “We are proud of the trust that consumers throughout the world confirmed again this year, ranking us — in terms of reputation — at the first place in the world as a food company as well as an Italian company. It is the confirmation that ‘quality first’ is the real key to success.”

Other industry players named to the list include The Kellogg Co. (57) and The Hershey Co. (62). 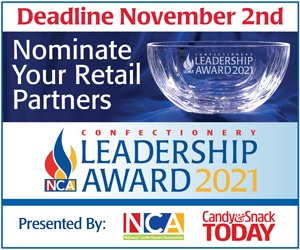 Hershey, PA — The Hershey Co. is bringing a hands-free, one-of-a-kind trick-or-treating experience this Halloween with the Reese’s Trick-or-Treat Door, a robot that dispenses peanut butter cups, according to the candymaker. Directed by a remote control from up to 5,000 feet…

Hershey, PA — The Hershey Co. has ranked 34th on America’s Most JUST Companies list compiled by Forbes and JUST Capital. The list recognizes U.S. businesses that are leading on issues such as investing in employees, supporting communities and reducing environmental…