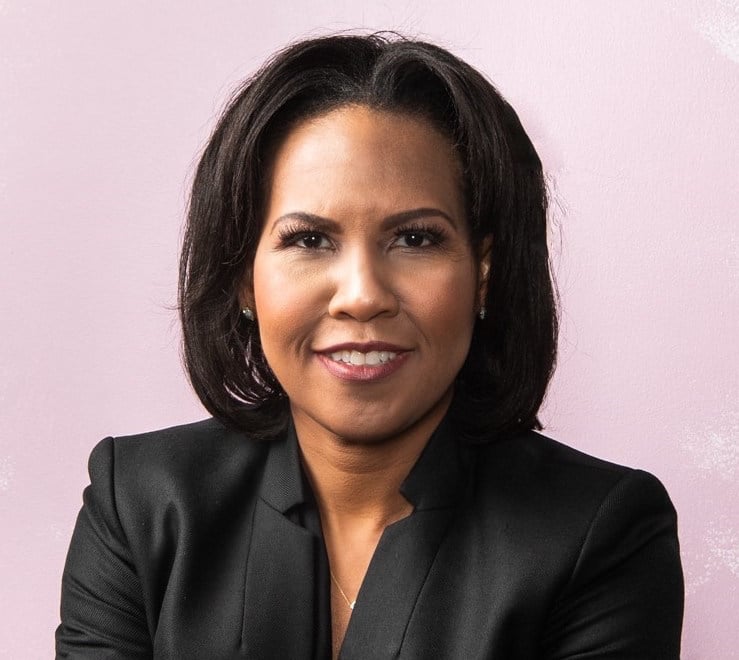 Parsippany, NJ — Ferrero Group is appointing Alanna Cotton president and chief business officer of Ferrero North America, responsible for the company’s holdings in the U.S., Canada and the Caribbean, effective September 1. She is replacing Todd Siwak, who is stepping down from the role to return to private equity, according to the company.

Cotton, who will report directly to Lapo Civiletti, CEO of Ferrero Group, joins the company most recently from The Coca-Cola Co. where she was president of operations for Central & Eastern Europe, serving as general manager for 26 countries and more than 150 brands. Prior to that, she served as senior vice-president and general manager at Samsung Electronics America, where she led segments of the consumer technology markets, including personal computing, virtual reality, wearables and mobile audio.  She has also held executive positions at PepsiCo and Procter & Gamble, leading large-scale businesses and driving innovation and digital transformation across the organizations.

Cotton holds an MBA from Stanford University and a B.S. in Environmental Engineering from Northwestern University.

“I’m excited to join Ferrero North America and lead this incredible team and portfolio of beloved brands on its continued growth trajectory,” said Cotton. “The company’s global presence and rapid expansion on the continent is impressive and I’m thrilled to help move the business forward in this new chapter.”