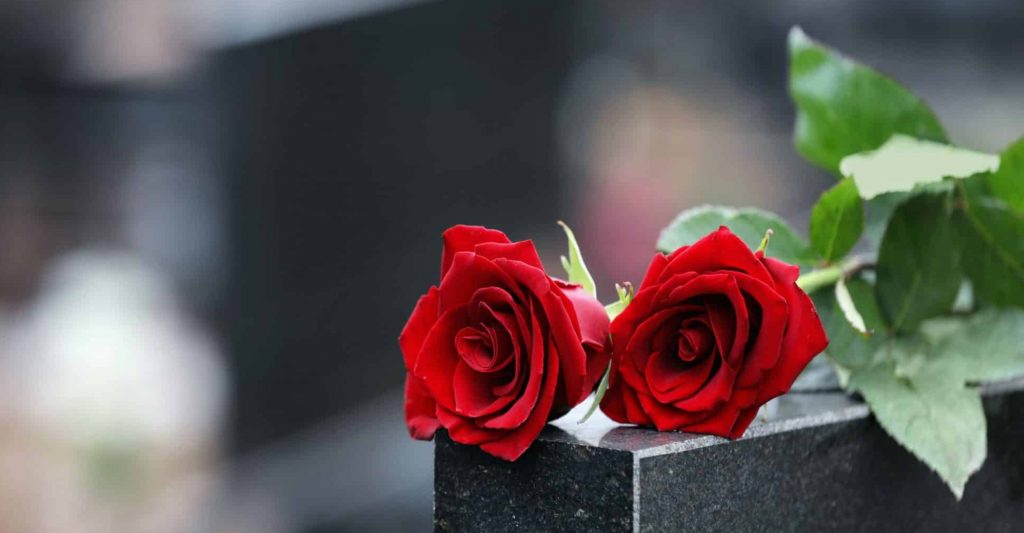 Morrissey started in the candy industry at Purity Supreme Grocers in Massachusetts before purchasing American Foods in 1984. Over the first few years, he grew the business from $3 million to over $20 million in sales. He has been described as a kind and generous man who gained the respect and loyalty of all his employees.

In 2004, he was inducted into the Candy Hall of Fame aboard the Queen Mary in Long Beach, CA.  He retired in 2006 to pursue his favorite pastime: golf and traveling.

He is survived by his wife Carol (Gallerani) and three children. He was Papa John to six grandchildren and seven great-grandchildren.

Calling hours will be October 16, in the Driscoll Funeral Home in Haverhill, NH. A Funeral Mass of Christian Burial will be celebrated on October 17 at All Saints Church. In lieu of flowers, friends are asked to consider a donation in John’s memory to the Cystic Fibrosis Foundation.