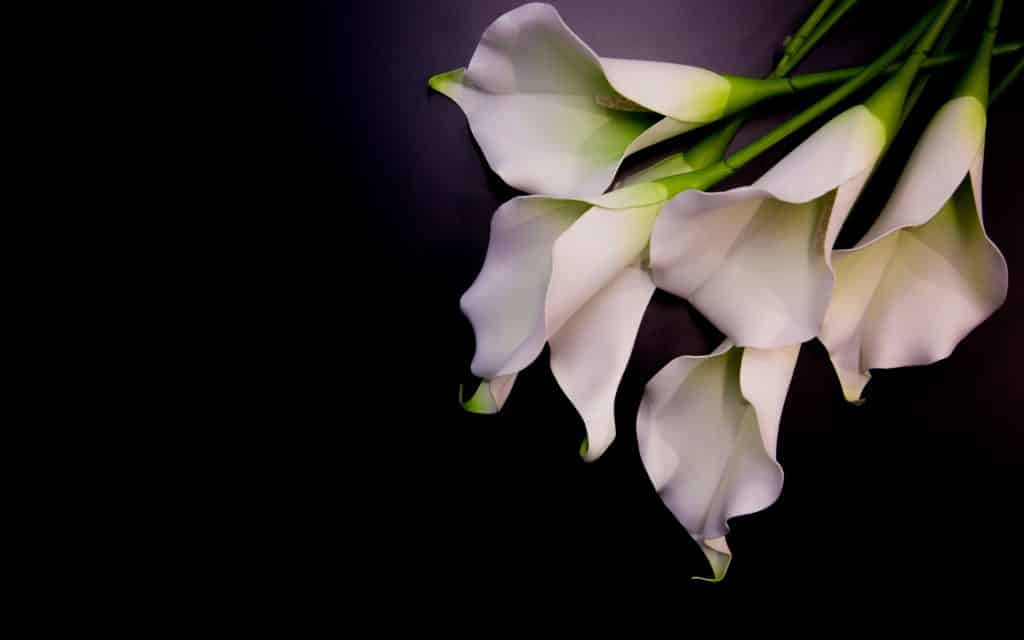 Edgerton, OH — Lloyd R. Bryant of Edgerton, Ohio, passed away July 15 at the age of 76.  He was born June 27, 1946, in Gastonia, North Carolina and graduated from California State University in Northridge, California.  Bryant honorably served two tours in Vietnam with the U.S. Marine Corps, achieving the rank of Corporal.

Honoring his service to the candy industry, Lloyd was inducted into the NCSA Candy Hall of Fame in 1997.  He was a past president of the National Confectionery Sales Association, and former member of the Orchard Hills Country Club and El Pradio Men’s Club, where he served on the board of directors for ten years.  In his free time, Lloyd enjoyed woodworking, golfing, anything candy and collecting diecast cars and Disney pins.

Bryant is survived by his wife, Susan Crites-Bryant of Edgerton; five children, nine grandchildren and one sister.  He was preceded in death by his parents; and brother.

A visitation will be held July 29 from 2-5 p.m. at the Oberlin-Turnbull Funeral Home in Bryan, Ohio. Graveside services will take place at 10:30 a.m. on July 30 in Trinity Lutheran Cemetery where military graveside rites will be accorded by the Bryan American Legion Post 284 and Bryan VFW Post 2489.

In lieu of flowers, memorial contributions can be made to the Marine Toys for Tots Foundation.