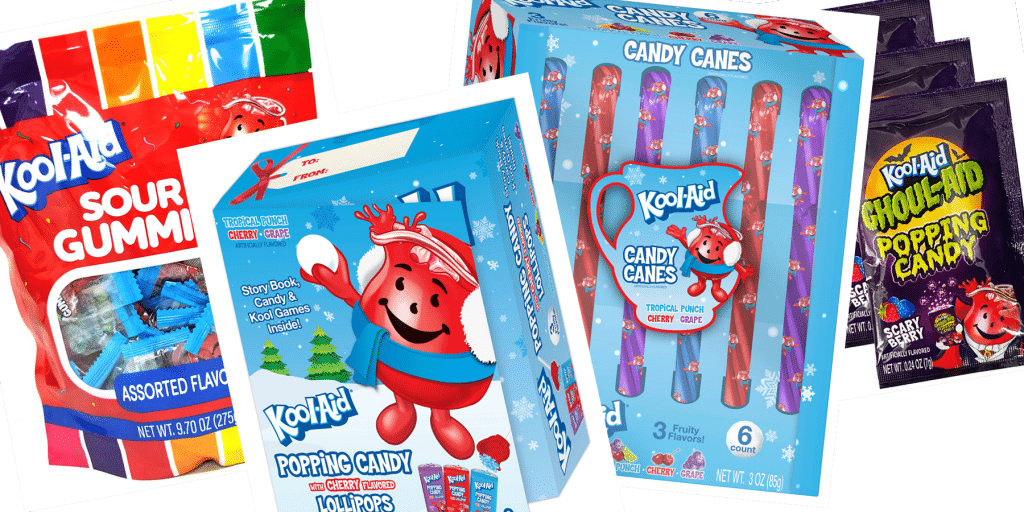 Cleveland — In 2015 CandyRific, LLC acquired Hilco Corp., establishing a two-part novelty provider with the ability to offer items at a range of price points and the flexibility to meet diverging retailer needs regardless of channel.

While the companies are related, they continue to operate separately, explains Rob Auerbach, owner of CandyRific.

He tells Candy & Snack TODAY that integrating the two companies was initially attempted through Hilco’s lower-priced items. “It became more of a commodity, plastic-by-the-pound position and the race to the bottom to make cheap products is not our game,” Auerbach says.

In fact, he says if a buyer looks at Hilco Corp. and only sees its cost-friendly novelties it is missing a key piece to the company’s success; its capabilities.

“It is not just about what we have, it is about what we can do,” he stresses. For example, if a retailer doesn’t have the traffic to sell-through a 24-ct display, Hilco will work to offer them a lower count display configuration. Similarly, if a merchant is trying to hit a certain price point, the company can reconfigure products to align with the seller’s goals.

“We’d rather not get the sale than have an item go in and get marked down,” Auerbach says. “The worst thing you can do is have an over buy, which is not how to build successful relationships.”

In addition to flexibility, presentation is paramount to Hilco, whether it is in-store displays or putting together kits, such as Movie Snacks containing M&M’s and popcorn in branded tubs.

He notes purchasing is very emotional and shoppers do not pull out a calculator when standing in front of shelves.

“Take the popcorn gift sets for example; no one is looking at it like a math problem, and going to the candy aisle to check the price of M&M’s and then over to the snack aisle to see how much popcorn costs,” Auerbach explains. “We are cognizant of price points, but are more focused on the entire package.”

Hilco’s strategy is to stick to more evergreen properties such as its recently released Kool-Aid confections, and its success in year one has fueled an array of product launches leveraging the beverage brand.

Regarding the Kool-Aid line, it is the first time that brand, owned by The Kraft Heinz Co., has been leveraged in the novelty candy market. The products quickly gain traction at retail after the initial six months on the market, according to Lou DiMarco, executive vice-president of Hilco.

“The Kool-Aid products are outperforming average category sales by more than 10 percent. People love the flavor, vibrant packaging, the nostalgia and instant brand recognition,” says DiMarco. “Popping Candy is leading the way, followed by soft textured gummies and sour gummies, and now the incredible sales of the new gum.”

He notes the beverage brand is also being leveraged for other key seasonal items, including candy canes debuting for Christmas 2020.

The ability to translate an everyday item into a special seasonal format is a function of how Hilco operates. Auerbach says everyone in the division acts like a retail buyer, explaining: “They are looking at the entire category to find white space, continuously looking at data and retail.”

Because of this diligence, the company can address retailers’ needs and create opportunities within the category. “We spend a lot of time at retail and asking buyers what they need and then going back to check if we have the resources to do it,” Auerbach says. “Addressing those requests is one of our keys to success. Instead of telling a retailer what we have, we respond to what the market needs.”