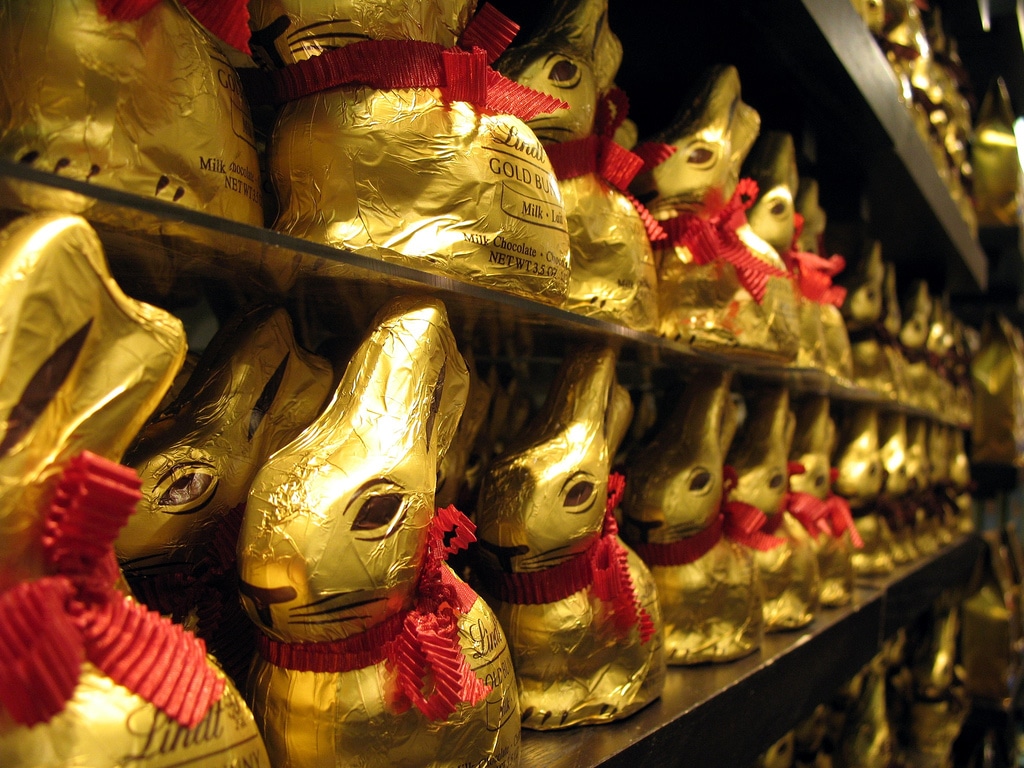 Kilchberg, Switzerland — Up until March, Lindt & Sprüngli AG sales were on a solid path, according to the company. However, the pandemic and its impact on the important Easter season resulted in first-half organic sales being down 8.1 percent year-on-year. Despite this, some key markets such as Germany, France and the Scandinavia region all achieved sales growth.

Overall European sales were down around 5 percent, with Germany and France seeing slight sales growth, while the UK market remained stable year-over-year and sales from Spain increased in the lower single-digit range, the candymaker reports. Scandinavian sales appeared largely unscathed, with the region chipping in double-digit growth during the first half.

In North America organic sales declined 8.2 percent during the first half, Lindt reports, primarily driven down by measures to slow the pandemic.

The “rest of the world” segment saw sales down 18.4 percent, as travel-retail was severely hampered and key markets, such as Japan and Brazil, performed poorly. Sales in South Africa, China and Australia were also negatively impacted by the pandemic during the first half, according to Lindt.

For the full year, the candymaker anticipates sales to be five to seven percent lower than in 2019. 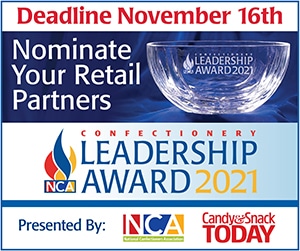