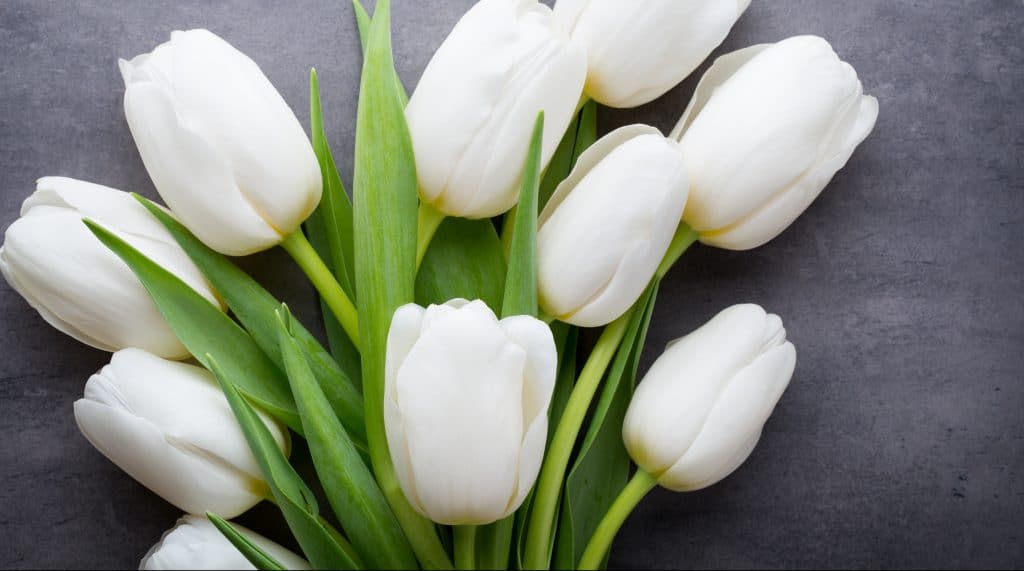 Washington — Mary Beatrice (Bee) McCormack, former senior vice-president and director of packaging at Bobs Candies, Inc., passed away on November 7, at the age of 97.

In total, McCormack spent 46 years in the confectionery industry. During her business career, she served as a Director and Vice-President of the National Confectioners Association, and was honored as the National Candy Manufacturer of the Year. In 1981, she was inducted into the Candy Hall of Fame. She also served as a national director of the Profit Sharing Council of America and on the Board of Directors of the Georgia Federal Bank (Albany).

A member of St. Teresa’s Catholic Church, McCormack served on the restoration committee of Old St. Teresa’s Church and was church historian. She was a founder of the Catholic Youth Organization and the Youth Choir. She received the “Pro Deum et Juventatum” medal (for God and Youth) from Bishop Thomas McDonough of the Diocese of Savannah, and in 1993 was invested into the Equestrian Order of the Holy Sepulcher.

She loved flowers and gardening, and was particularly fond of growing and propagating container plants. She enjoyed traveling, especially to musical events. She was known for the comic poems she wrote for special occasions.

She is survived by four nieces and nephews and their spouses and children.

Her family is grateful for the love and skilled attention of her team of caregivers, led by Cynthia Johnson, who have assisted her for the last several years. Their compassion and care helped to make Bee’s final years more comfortable and peaceful.

Memorials may be made to Old St. Teresa’s Church, the Albany Museum of Art, the Albany Symphony or the organization of your choice.