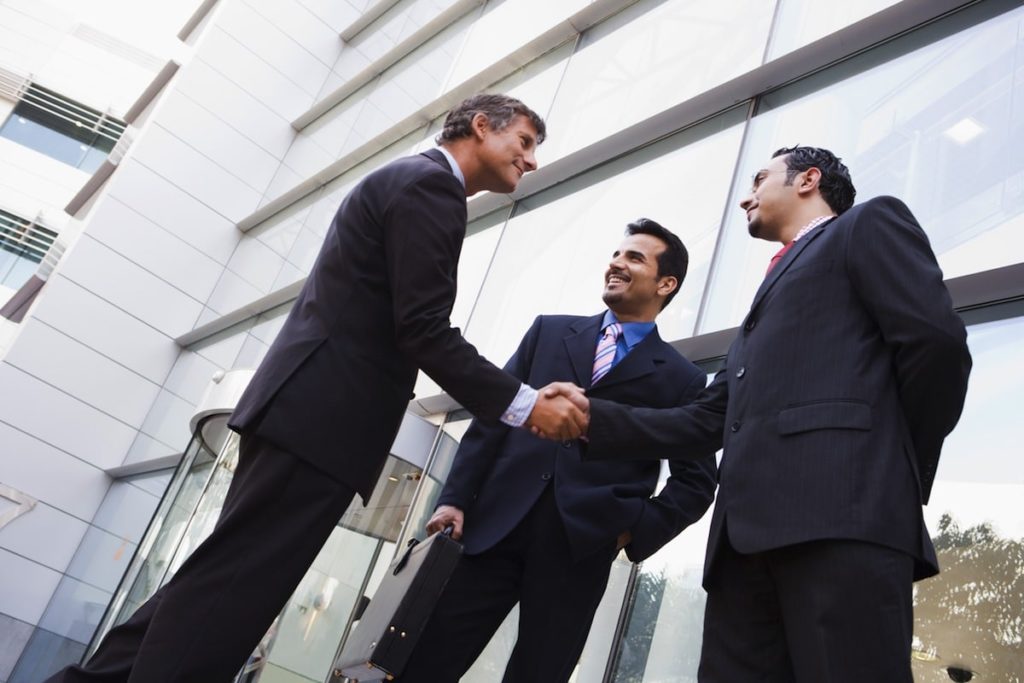 Temple, TX — Grady Rosier will retire as president and CEO of McLane Co., Inc. on August 28, and Tony Frankenberger has been named his successor, the supply chain services and wholesale distribution company reports.

Frankenberger joined the company in 1985, starting out in McLane’s transportation department as a washer, fueler and mechanic. During his tenure he worked his way up the company, holding senior management positions and leadership roles in merchandising, procurement and operations, according to the company.

“I have personally known Tony for more than 30 years and feel this is a tremendous opportunity for him to continue building the sustainability and growth of McLane into the future,” says Rosier. “He is an exceptional leader with a track record of operational excellence, building high performance teams and extraordinary customer service.”

Rosier worked for McLane for more than 36 years, including serving as the company’s president and CEO for the past 25 years. During his time with the company, McLane reports it experienced significant market share growth and annual revenue increased from $6 billion to more than $50 billion. Rosier was also at the helm during McLane’s expansion from c-stores to other classes of trade including mass, drug, club and value channels.