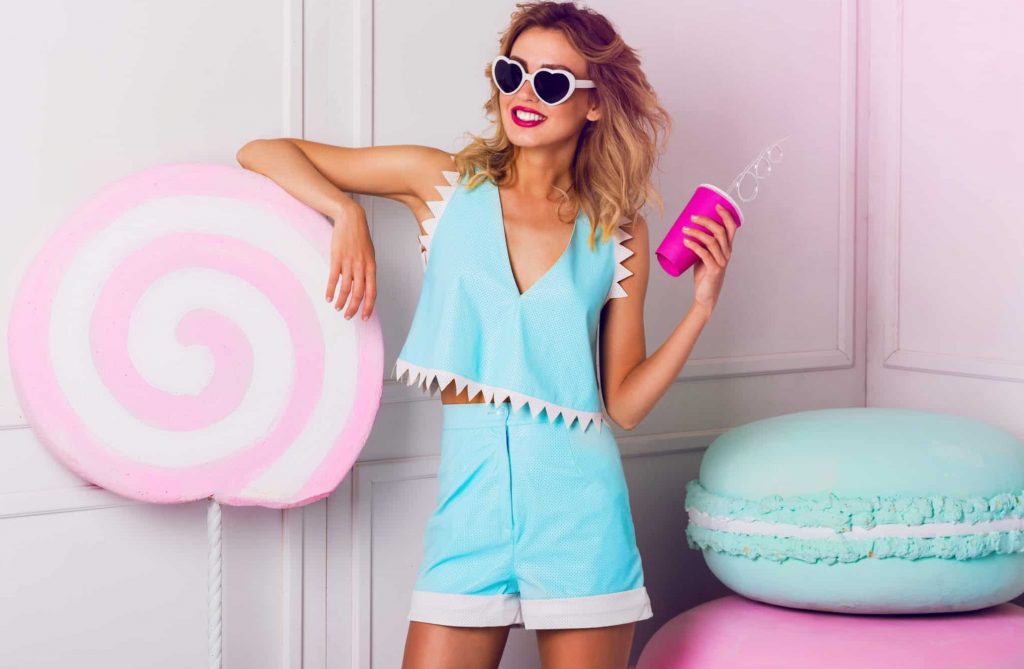 Washington — Sales of chocolate, non-chocolate, gum and mints grew 11.3 percent year-on-year to reach $30.3 billion during the 52 weeks ending July 10, according to data from Information Resources, Inc. (IRI). Growth is slowing a little, notes Anne-Marie Roerink of 210 Analytics, LLC, with sales up 9.2 percent in the latest 12 weeks and 6.1 percent in the latest four weeks. Roerink does point out that neither of these time periods include any of the big four confectionery holidays that tend to provide a substantial sales boost. In addition, unit sales remained positive year-on-year but were down 4.6 percent in the latest four weeks.

Chocolate — Chocolate sales increased 9.4 percent in the latest 52 weeks to reach $17.3 billion. All subcategories grew in the 52-week look, with the fastest growth being seen in sugarfree chocolate, value packs and seasonal items, in particular Halloween. In the latest 12 weeks, sugarfree chocolate growth has moderated to 7.9 percent but remains one of the growth leaders.

Non-Chocolate — Non-chocolate candy, the biggest area of growth in 2021, continues its strong performance. With contributions by all subcategories, non-chocolate sales grew 14 percent versus a year ago in the 52-week look. Novelty candy had the most robust growth, at 25.1 percent, followed by seasonal, hard sugar, sugarfree and chewy candy. Chewy generated nearly half of the total $10.3 billion in non-chocolate candy sales.

Channels — Traditional supermarkets, the food channel, showed growth in the four-, 12- and 52-week periods, but growth is showing signs of slowing. In the year-on-year look, total candy, gum and mints grew 9.3 percent versus 4.2 percent in the latest four weeks. The drug channel had similar results with the 52-week period sales up 9.7 percent. Convenience stores had the highest growth, both in the longer and shorter term. Non-chocolate was the top growth area for all channels.