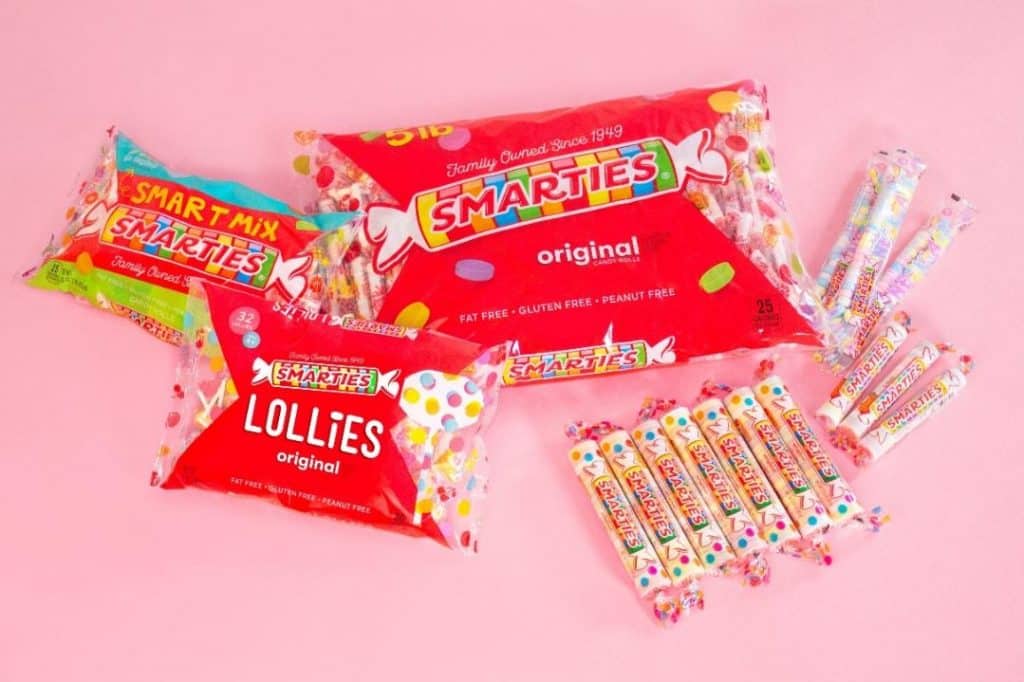 Union, NJ — October 2 is being marked as the first National Smarties Day, a day dedicated to the Smarties Candy Co. confection and its founder’s vision to inspire life-long learning.

Smarties was founded in 1949 by Edward Dee, who came to the U.S. by boat with two machines and a mission to bring his family’s candy making tradition to the U.S. Today, more than two billion Smarties rolls are made each year, with machines running 24 hours per day in two candy factories, according to the company.

The New Jersey-based company is woman-run and is now headed by the founder’s granddaughters, co-presidents Jessica Dee Sawyer, Sarah Dee and Liz Dee.

“National Smarties Day is meaningful because we honor Edward Dee’s American dream come true while celebrating the one and only Smarties candy roll,” says Jessica Dee Sawyer. “With a donation to support classrooms in need and the #SmartiesChallenge launch on TikTok, we commemorate National Smarties Day, 2022!”

The company is celebrating National Smarties Day with a $25,000 donation to public school classrooms in need through DonorsChoose. A #SmartiesChallenge was also launched on TikTok, asking consumers to “do something smart with Smarties” to win a year’s supply of candy for two winners and a friend. The challenge was kicked off with a “Smarties Caviar” video by Michael Ligier, who shared the sponsored post with his three million TikTok followers.