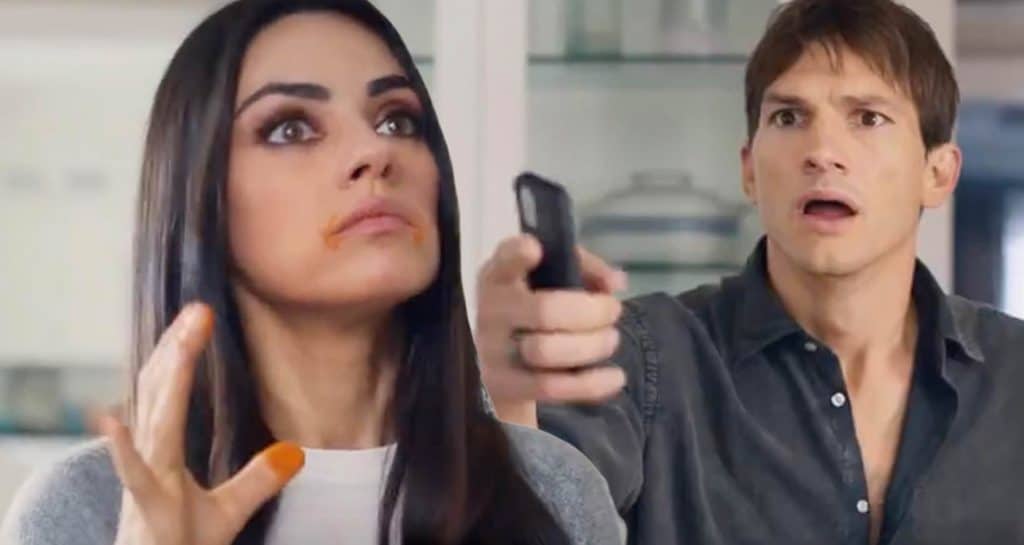 Cleveland — Especially for younger consumers, a significant attraction of digital products and platforms has been their novelty, as opposed to their utility. But the novel coronavirus has given most of us as much novelty as we care to deal with, says Jeremy Goldman in a recent post for eMarketer, Inc. As the pandemic drags past Q1 and into Q2, the desire for a return to normalcy will only grow stronger, to one degree or another. This is why nostalgia marketing will likely continue to enjoy a renaissance in 2021.

Nostalgia saw an uptick after 9/11, during the Great Recession, and amid the pandemic as well, as evidenced by the recent Super Bowl, Goldman states. Frito-Lay invested in nostalgia by hiring Mindy Kaling, Jimmy Kimmel and Matthew McConaughey to reintroduce 1990s snack Doritos 3D Crunch. In a spot for Cheetos, the company enlisted Ashton Kutcher and Mila Kunis, famous for their pairing on “That ’70s Show,” along with singer Shaggy, for a rendition of the latter’s 2000 hit “It Wasn’t Me.” Uber Eats reunited Wayne and Garth from “Wayne’s World”; the duo last hit movie theaters 28 years ago.

It’s not just advertising that has been bitten by the nostalgia bug, he notes. Some 71 percent of Americans said they began playing video games more after the pandemic began, with more than one in three turning to classic video games from their childhood, according to recent OnePoll research sponsored by World of Warships by Wargaming. Wristwatch preferences, particularly among collectors, have skewed toward favorites of yesteryear such as Swatches and Casio G-Shocks. Drive-in theaters are also making a comeback, and baseball card sales have spiked to a level not seen in years.

“During times of distress, it’s a natural coping mechanism for people to want to think about happier times,” says Victoria Petrock, eMarketer principal analyst at Insider Intelligence. “People are baking homemade bread, doing jigsaw puzzles, and listening to classic music from decades past to try to find comfort in those experiences.”

Given that we’re far from out of the woods with the pandemic, we can expect the current wave of nostalgia marketing to continue, Goldman states. But all of this begs the question: Will harkening to the past bode ill for new technologies such as 5G and virtual reality (VR)? Will new and improved just not have their usual edge over the tried and true? After all, the ongoing recession will also limit the ability of many consumers to spend on new tech they don’t absolutely need. That said, while nostalgia and cutting-edge technology might seem to be at odds, there’s no data that suggests a resurgence in one will lead to a decline in the other, Goldman notes.

“On the surface, this turn toward nostalgia may seem as if it’s signaling a return to low tech,” Petrock says. “But this isn’t completely true. New technology is actually making many of these nostalgic indulgences possible.”

While some people are absolutely taking a step back to reevaluate their relationships with technology, most are using tech to bring their past forward to the present, she says. “Right now, I don’t see a big rush to give up internet service, cell phones, or Netflix subscriptions. Maybe people in the future will be using VR to experience what’s happening today.”

Fairfield, CA — Recognizing that many people are missing the benefits of a shared office environment — from in-person collaboration to swinging by the beloved office candy jar for a quick break —  Jelly Belly Candy Co. is launching a…

Grand Rapids, MI — With the one-year mark into pandemic living officially passed, retailer Meijer, Inc. reveals shopping trends from the height of the shutdown to the ongoing changes in home and work lifestyles across the Midwest. Home delivery and pickup…