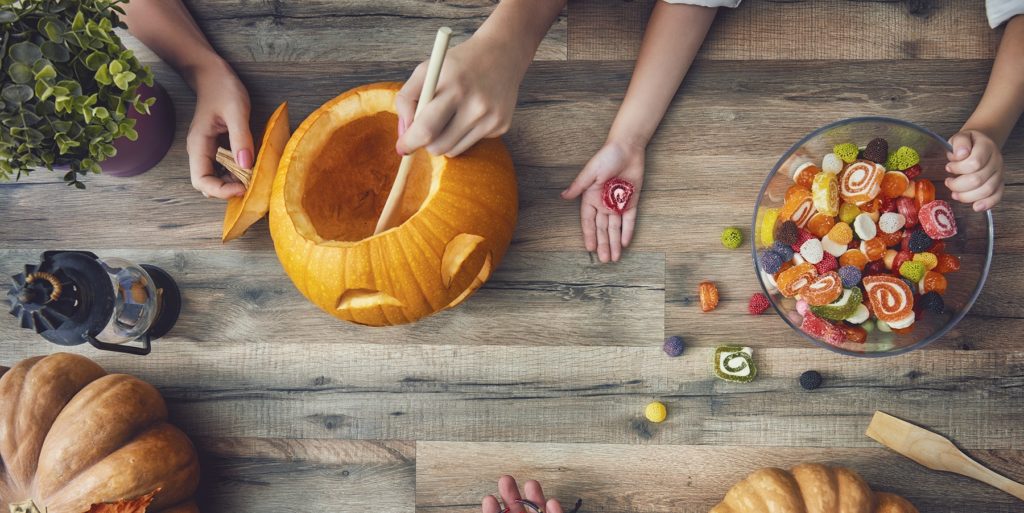 Noting festivities might look different than in past years, the article reaffirms the importance that seasonal celebrations hold in the hearts of Americans. In fact, in a poll conducted by The Harris Poll on behalf of NCA, nearly three-quarters of millennial moms and other young parents say Halloween is more important this year than ever before.

Christopher Gindlesperger, NCA senior vice-president of public affairs and communications, said that Americans have a deeply “rooted optimism for the Halloween season and plan to come up with safe and creative ways to celebrate.”

Orem, UT, Mayor Richard F. Brunst has affirmed that the city will be celebrating Halloween this year. Orem was ranked as one of the best cities for trick-or-treating in 2019, according to the New York Times.

He suggested that trick-or-treating could take a form similar to drive-by wedding receptions, which have become popular in the city during the pandemic, the New York Times reports.

Jamie Lee Curtis, star of the Halloween film franchise, noted in the article that while Halloween celebrations will be different this year, “different doesn’t have to be bad.”

She continued: “Different can be different, and there can be a lot of fun and creativity. What’s important is that children are resilient, putting on a costume, whether or not you’re running around on the street or in your own home, I think the idea of putting on the costume is the fun part.”