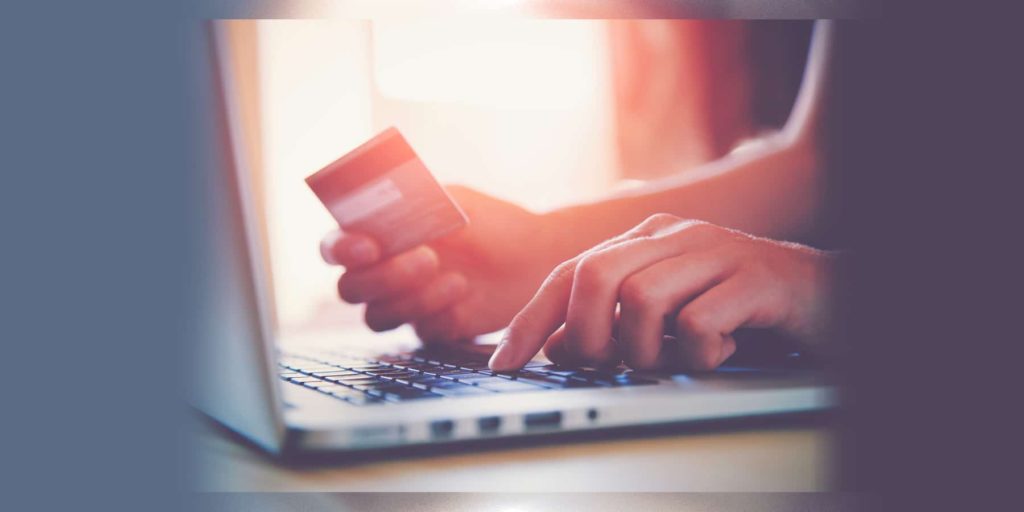 New York — Online grocery’s user base increased 18 percent since January 2020, according to Chicory, which reports 64 percent of U.S. shoppers are ordering groceries online.

While Amazon.com, Inc. and Walmart Inc. continue to hold the largest shares of online grocery sales, they are facing challenges from traditional grocery retailers and new ecommerce players. Chicory reports The Kroger Co.’s market share is up nearly 18 percent compared to pre-COVID levels, while Instacart has seen its share grow 27 percent, Albertsons is up 20 percent and Shop & Stop/Giant Foods’ market share has increased 44 percent. Ecommerce pure-player Shipt, Inc. has seen the fastest growth, with its market share increasing 67 percent during the period.

“Interestingly, Shipt, Stop & Shop and Giant Foods had the largest increases in market share compared to other retailers from pre-COVID-19 to present,” says Yuni Sameshima, Chicory’s CEO and co-founder. “This may be because while all other retailers were well underway with ecommerce development, Stop & Shop, Giant Foods and Shipt were still ramping up ecommerce awareness and development. And when consumers were confronted with limited retailer availability for purchasing groceries online, they turned to alternative choices that they hadn’t considered before. Now, Stop & Shop and Giant Foods operate their own ecommerce banners, having eliminated Peapod, and Shipt is reportedly adding 100,000 new holiday workers this year.”