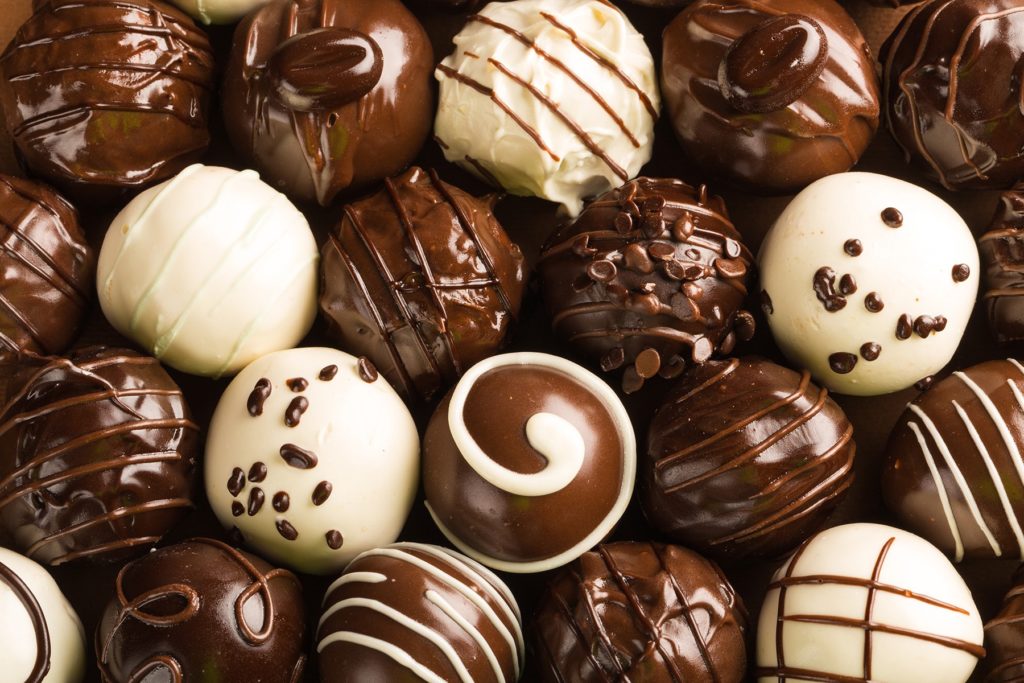 London — The global industrial chocolate market is anticipated to grow 3 percent by 2021, with consumer demand for organic and sugarfree options, coupled with opportunities in emerging economies, prompting the growth, according to researcher Technavio.

During the past year, some 2.5 million tons of chocolate was shipped in Europe, with Germany, Italy, France and the UK registering the highest consumption rates in the EU, the researcher reports. Further, Fairtrade products are gaining prominence at retail in the region, while the industry is also driving interest with new production techniques. These processes include activities such as whole bean roasting, which can enhance flavor.

“Additionally, many of the chocolate manufacturers with an international presence, alongside many private label companies, operate from this region,” adds Manjunath Reddy, a lead analyst at Technavio. “These two factors are responsible for the dominance in this market.”

In the Americas, Latin America is showing strong growth, while the mature North American market is seeing growing demand for dark chocolates. Further, consumer interest in single-origin, value-added and premium products at lower price points are driving new product development for the region, according to Technavio.

The Asian-Pacific (APAC) region is anticipated to have the fast growth during the period with projected increases above 4 percent, the research reports.

“China and India are the key revenue generating countries in the region, where a large consumer base balances the low per capita consumption. Also, this region has chocolate manufacturers who are focusing exclusively on the raw materials used in chocolate production, which is resulting in countries focusing mainly on the cultivation of quality cocoa,” says Manjunath.