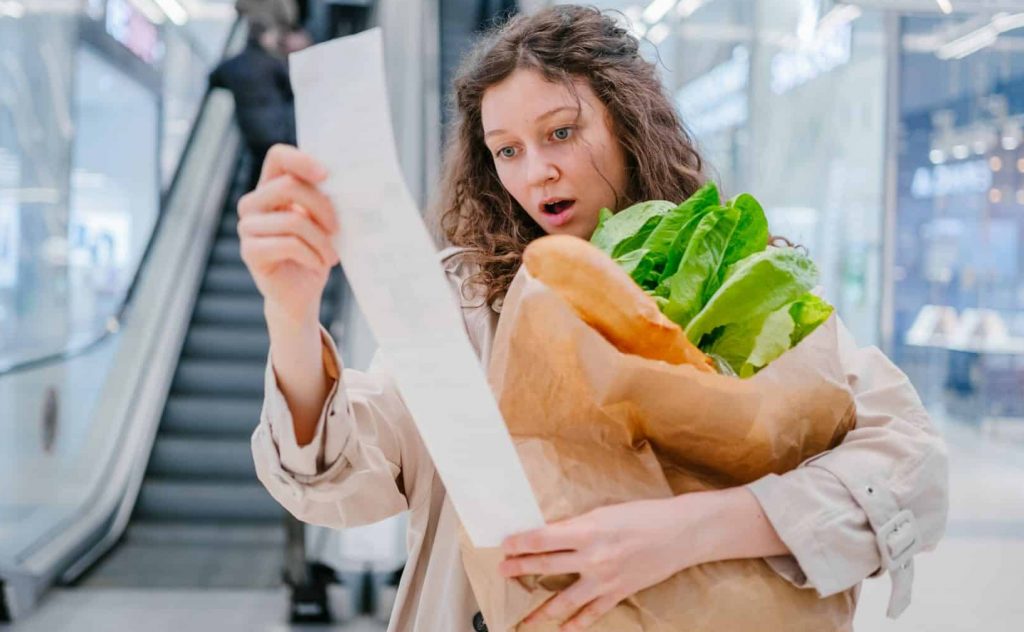 Crawley, UK — The number of U.S. consumers cutting back on their grocery shopping as a result of inflation has grown during the past year, according to new research commissioned by PR consultancy Ingredient Communications Ltd.

A survey revealed that 50 percent of respondents said they had bought a food or beverage product less often in the previous three months because of an increase in price. This is significantly higher than 10 months earlier in late 2021, when the same survey found that 37.7 percent had purchased a product less frequently for this reason.

A total of 20.9 percent of respondents said they had stopped buying a food or beverage product altogether in the previous three months because it had become too expensive. In 2021, 19.1 percent of shoppers said they had traded out of a product for this reason.

SurveyGoo polled 500 consumers in the U.S. during the first week of October. The previous survey was carried out in early December 2021 when inflation was already on the rise. In September, reports revealed that year-on-year inflation for food consumed in the home was recorded at 13 percent. The majority of respondents to the latest survey — 97.2 percent — said they had noticed food and beverage prices rising in the previous three months, compared with 94.9 percent in the 2021 survey.

Richard Clarke, managing director of Ingredient Communications, notes: “Since we conducted our first price sensitivity survey, the war in Ukraine has exacerbated an already volatile situation. As well as difficulties sourcing certain raw materials, fuel costs have gone through the roof. With winter on the way in the western hemisphere, and no sign of Russia backing down, demand for energy will spike and it’s hard to see any short-term easing of the inflationary pressures that food companies and consumers are facing.”

He adds: “In manufacturing, it’s tempting to look for quick fixes to cut costs but in the food industry there are always risks to this. Consumers are very attuned to recipe changes and pack size reductions and social media means news of these can spread fast. At Ingredient Communications, we’ve always advocated using high quality ingredients that differentiate a product. But in these challenging times, it’s also worth talking to your ingredients suppliers to see how they can help. Many have extensive formulation expertise and might be able to advise on how to reduce input costs without compromising on quality or losing brand equity and consumer trust.”