Corvallis, OR — See’s Candy Shops, Inc. has been donating its entire stock of Easter candy from its stores, which have been closed because of coronavirus, in several states, according to the candymaker.

For example, all nine of the company’s Oregon stores cleared shelves of Easter items to give to hospitals and other local programs, See’s reports, noting it has given out more than 100 tons of candy during the past few weeks.

“What we do is make great candy and sell it,” See’s Candy President and CEO Pat Egan told Seattle’s KIRO radio. “We are not used to being in a position where we can’t get it out. “A couple weeks ago we said ‘if we have Easter candy, and we can get it out to Ronald McDonald House, Seattle Children’s Hospital and foodbanks then that is what we are going to do.’ So we are doing that all over the West Coat.” 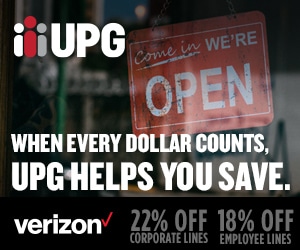 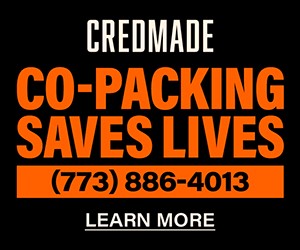