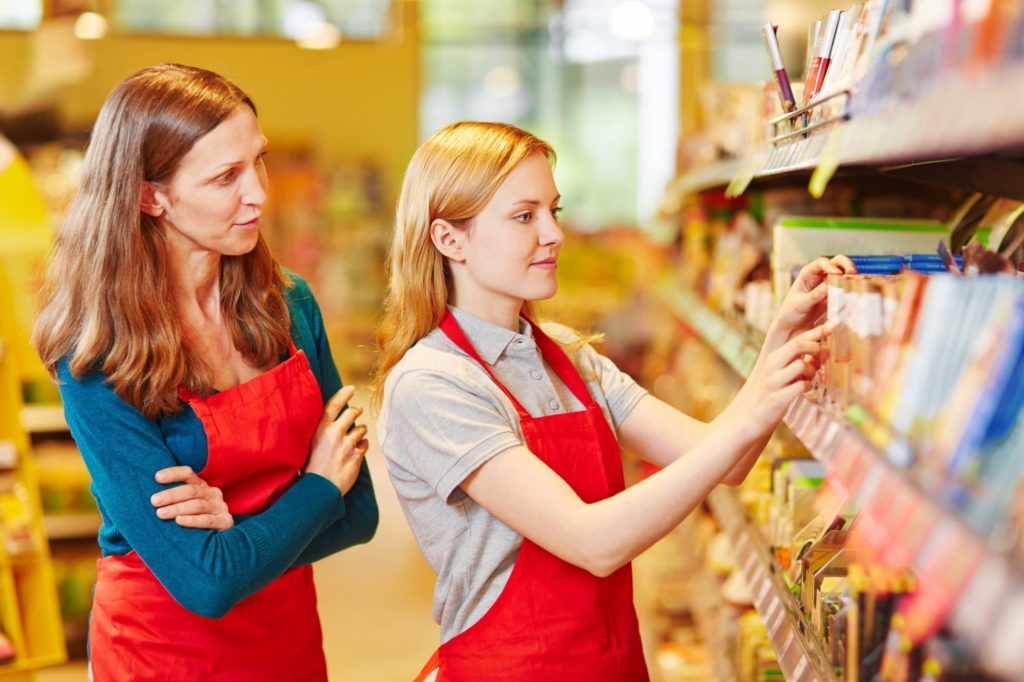 Framingham, MA — Small business owners say 2017 is going to be a good year, based on the Staples National Small Business Survey, conducted by Wakefield Research. The survey finds 85 percent of American small business owners are “optimistic” about the small business climate in the new year, while 67 percent think business tax reform should be the top policy priority for 2017.

Signaling further short- and long-term positivity, 67 percent of respondents plan to hire employees in 2017, while 91 percent would be likely to encourage their children to start their own businesses given the current state of the small business environment.

Further signs of a strong year for small business, 97 percent of those surveyed plan to increase investment in their companies in 2017, while 72 percent plan to increase staff compensation. Perhaps not surprising, 93 percent say running your own business is the best kind of job satisfaction.

“We’ve been a small business champion for more than 30 years, and are pleased that small business owners are hopeful and confident as we head into the new year,” says Frank P. Bifulco, Jr., executive vice-president of global marketing for Staples.

The survey was conducted online among 502 U.S. small businesses owners, defined as those who had up to 10 full-time employees.