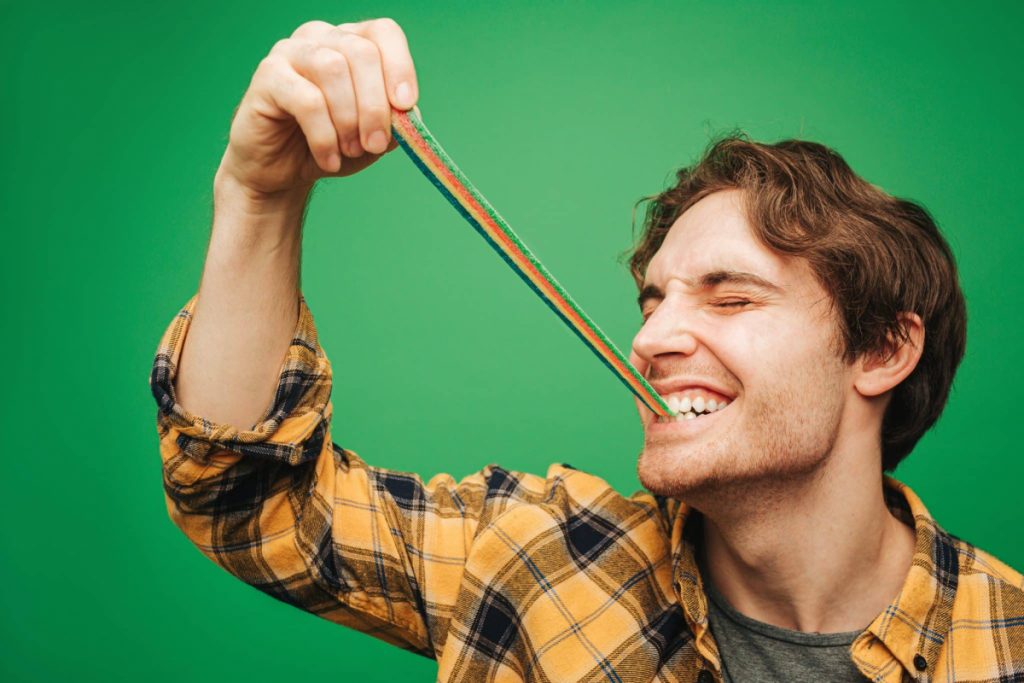 Washington — Candy sales remain strong for the year, with dollar gains for chocolate, candy and gum and mints continuing for the year versus 2021, according to data from Information Resources, Inc. (IRI).

Dollar sales for total candy, mints and gum (CMG) were up 11.4 percent for the 52 weeks ending November 6. This is amid severe pressure on income with inflation in food and beyond reducing the purchasing power of many Americans, notes Anne-Marie Roerink, of 210 Analytics, LLC.

In the October 2022 IRI survey among primary shoppers, 95 percent reported that they feel they are paying more for groceries now than they did last year and 81 percent are making changes to their grocery purchases. This includes buying what is on sale, skipping non-essentials and buying private brands, but also shopping at different stores. The latter has prompted substantial channel shifting, which in turn could impact the candy dollar distribution.

However, candy sales are following the patterns seen across the majority of categories: dollars are up but unit sales are down — meaning it is price inflation that is driving the gains, Roerink points out. While total food and beverage units were down by about 4 percent, total CMG was down just 0.6 percent for the latest 52 weeks — underscoring the continued demand for treats.

Chocolate remained the top seller in the category, closing in on $18 billion for the latest 52 weeks, which reflects a 9.2 percent sales increase. Virtually all areas within chocolate contributed, with the exception of novelty, which is also the smallest sector. Sugarfree chocolate ( up 18.5 percent), value bags (up 11 percent) and Halloween seasonal chocolate (up 10.6 percent) are among the growth leaders during this time period.

However, chocolate did experience some unit pressure. In the 52-week view, total chocolate unit sales were down 3.1 percent when compared to year-ago levels and unit pressure intensified to -5.7 percent when examining the latest four weeks. The only area in positive unit growth territory was Halloween chocolate.

During the past year, non-chocolate candy sales approached the $11 billion mark, which reflects a 14 percent increase versus a year ago. All areas grew in dollar sales, with the strongest contributors being novelty non-chocolate (up 28.9 percent), Halloween non-chocolate (up 22.6 percent), sugarfree diet candy (up 18.1 percent) and caramel/taffy (up 17.6 percent). In absolute dollars, the power of chewy candy is substantial: representing 38 percent of all sales, chewy still grew 13 percent during the past year.

In the shorter term, Halloween candy had a strong final month leading into the holiday, with 24.6 percent growth in the four weeks ending November 6. For the 52-week view, unit sales were positive, up 2. percent versus a year ago. But in the latest four weeks, even powerhouse non-chocolate candy dropped slightly behind year-ago numbers, down 0.3 percent. A few areas continued to trend in the positive numbers — mints, caramel/taffy, licorice, novelty, Halloween non-chocolate and sugarfree.

Dollar sales for combined gum and breath freshener mints sector continue to grow beyond year ago levels. In the 52-week view, sales increased 15.7 percent, with the largest contribution by sugarless gum. Importantly, gum grew in dollars as well as units in the longer- and shorter-term periods.