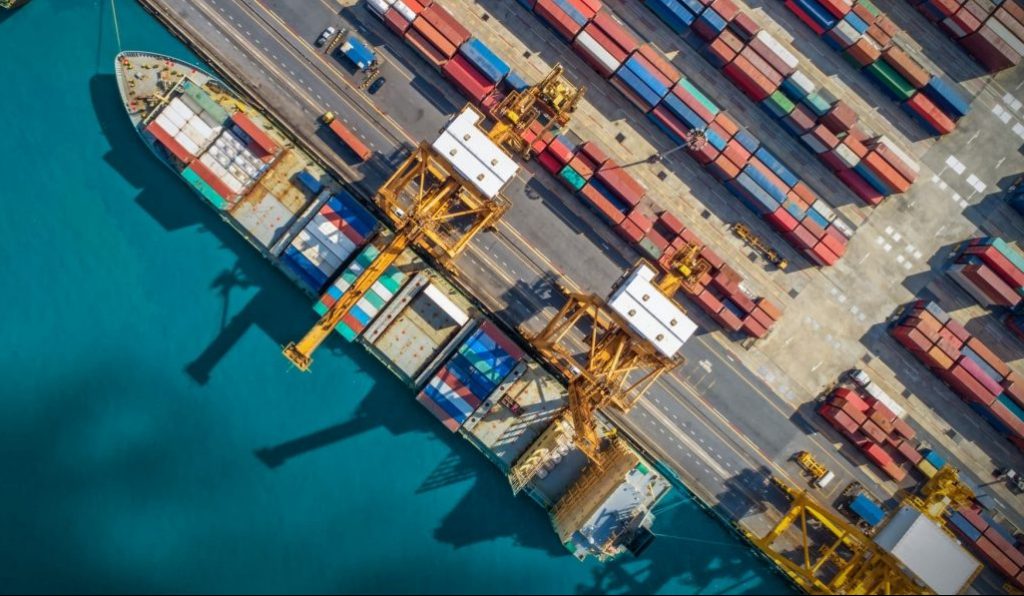 Arlington, VA — Americans have shifted their blame for grocery inflation away from the pandemic, concentrating more frustration on supply chain costs and constraints, according to research released by the Consumer Brands Association (CBA). The CBA/Ipsos poll also showed that a majority of Americans say inflation is hitting their household budgets and that tackling supply chain problems will positively affect inflation.

“The significance of the CPG industry’s responsibility to deliver to consumers has never been more important as inflation hits family budgets and Americans are forced to make difficult choices about where and how to make cuts,” says Katie Denis, vice-president of communications and research. “It’s also never been more important to focus on addressing the root causes of inflation, which, for the CPG industry, is skyrocketing wholesale prices that are being spurred, in part, by supply chain disruptions.”

The frustration with higher prices has led to a notable shift in American attitudes about what is to blame for grocery inflation, reports the CBA. The pandemic fell from the top spot as the most responsible for grocery inflation, dropping more than 10 percentage points from February to June. Most of that decline was picked up by supply chain costs and constraints, which jumped by six percentage points.

The increase in supply chain costs and constraints as a source of blame for inflation coincides with an uptick in the interest of tackling supply chain problems as a means to ease inflation, the survey found. Half of Americans (50 percent) said that tackling the supply chain would help ease inflation, up three percentage points from when the question was first asked in December 2021. While many admitted to being unsure (23 percent), only 16 percent said it would have no impact and just 11 percent said it would have a negative impact, down four points from December.

As it struggles to catch up with pandemic shutdowns and slowdowns, extreme weather, war in Ukraine and other geopolitical issues, the supply chain has been a driver of sharp increases in wholesale costs, notes the CBA, adding that approximately 70 percent of the CPG industry’s costs come from wholesale inputs — ingredients, materials and energy. The Producer Price Index has been at or near record highs for 15 months straight, with key commodities for the CPG industry like wheat, diesel, aluminum and more rising sharply above average PPI, the association notes.

The CBA has called for supply chain solutions throughout the pandemic as a means of ensuring continued access and mitigating cost concerns. From the onset of the pandemic and at various times since, the organization has requested labeling flexibility to allow companies to make reasonable substitutions when supplies run short so they can continue manufacturing essential products for consumers. The group has also called for options to create greater visibility into the supply chain, including advocating for the inclusion of the Critical Supply Chain Resiliency Program and other key supply chain provisions in USICA-COMPETES as the legislation goes through final negotiations.

“Before the pandemic, most Americans knew little to nothing about the supply chain. Now, they have seen its challenges front and center. They know that solving those challenges makes a difference in their daily lives and they expect action from their political leaders,” adds Denis.