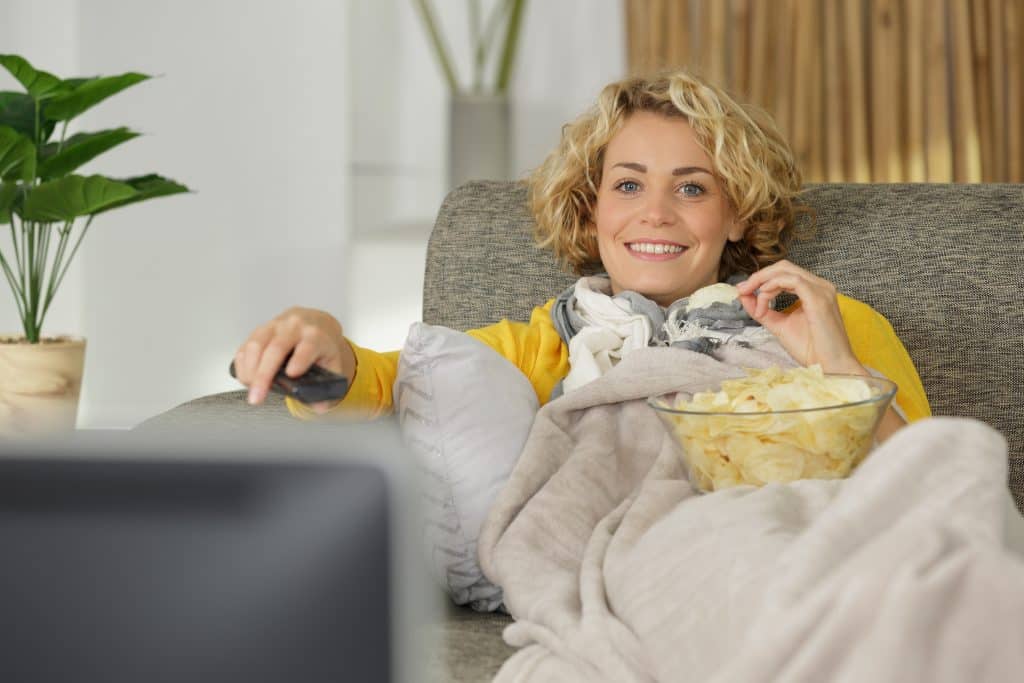 Washington — In September 2022, food and beverage prices rose 14.3 percent year-on-year and 27.2 percent versus the 2019 pre-pandemic level, according to data from Information Resources, Inc. (IRI). This is keeping the majority of food dollars at retail and driving strength for snack sales at retail.

Total snack sales during the first nine months of 2022 increased by 11.4 percent in IRI’s multi-outlet plus convenience stores universe. Sales reached $44.9 billion, which was up 26 percent from 2019 — the pre-pandemic baseline. Snacks have been performing very well when contrasted against total food and beverages.

Reflecting on consumer sentiment and its impact on shopper behavior, IRI notes that 94 percent of Americans are concerned about inflation and 78 percent are making changes to their grocery shopping, including what they buy, how much and where.

Despite continued elevated gas prices, 15 percent of consumers cherry pick specials across retailers and 15 percent now do some of their shopping at lower-cost retailers. This has resulted in traditional grocery losing share whereas value formats, including supercenters and club, have been gaining ground. In snacks, convenience stores also show above-average gains, much like they did pre-pandemic. This is more closely related to the snack dollar slowly but surely shifting from boomers to millennials, with the latter having a higher tendency to shop at convenience stores.

More people are looking for sales specials (49 percent), IRI reports. While merchandising levels are starting to pick up a bit they are still far below pre-pandemic levels for most categories, including snacks.

Other top measures focus on cutting back on non-essentials and sticking to the budget — pressuring units and volume across the store, notes Anne Marie Roerink, an industry analyst with 210 Analytics, LLC. Total food and beverage unit sales trailed 2019 by 4.1 percent in September. Importantly, cutting back on non-essentials does not mean snacks do not make it in the cart, but there are some categories where consumers are shifting to different pack sizes, private brands or looking for specials, Roerink explains. While some consumers are shifting to smaller unit sizes to stay in the category, others are buying larger value packs to take advantage of the discounted price, she adds.

Six areas within snacks achieved double-digit dollar growth during the first three quarters of the year. The performance by salty snacks, which includes items such as potato chips, pretzels and ready-to-eat popcorn, was particularly impressive given the size of the category. Salty snacks rang up $26.6 billion in the first nine months of 2022, which represents 59.3 percent of total sales across all snack sectors. And yet, dollars grew 15.8 percent versus year ago, while volume sales were virtually flat.

Total snack unit sales were down 2.2 percent year-on-year and slightly down from the loss of 1.4 percent during the first half of the year. Volume was down 1.1 percent. When volume is down less than units, it typically indicates a shift to larger pack sizes to use and save over time, explains Roerink, adding life is still more home-centric than it was pre-pandemic. Foodservice recovery has been slow and spotty and consumers are once more pulling back on foodservice spending in the light of 40-year high inflation. This favors home-based celebrations, whether birthdays, holidays, date night or movie night, she says.

Three areas sold more pounds year-on-year, being snack/granola bars and rice cakes. Snack bars are now the fourth-largest area behind salty snacks, cookies and crackers. Importantly, most areas are selling significantly greater volume than they did in 2019.

Salty snacks were the biggest seller during the first three quarters of 2022 at $26.6 billion, adding $3.6 billion to the first nine months of 2021’s record sales. Within salty snacks, potato chips captured the largest share at $7.5 billion, up 14.7 percent. The fastest growth was recorded by pretzels, which were up 17.6 percent, with growth boosted by inflation as well as robust demand, with pound sales up 3.8 percent year-on-year. Other salty snack sectors with strong growth were tortilla chips and ready-to-eat popcorn.

Cookies are the number two seller in the snack sector and recorded dollar sales growth of 10.4 percent in the first nine months of 2022. However, volume was down 3.2 percent and it is one of the few sectors that fell behind 2019 levels.

The dollar gains in crackers were inflation-driven, with volume down 2.9 percent. The highest growth within the sector was achieved by graham crackers, with sales up 15.5 percent.

Much like the rest of the store, inflation played a big role in snacks during the first half of 2022, according to Roerink. During the first nine months of 2022, IRI reports the average price per unit increased as follows: