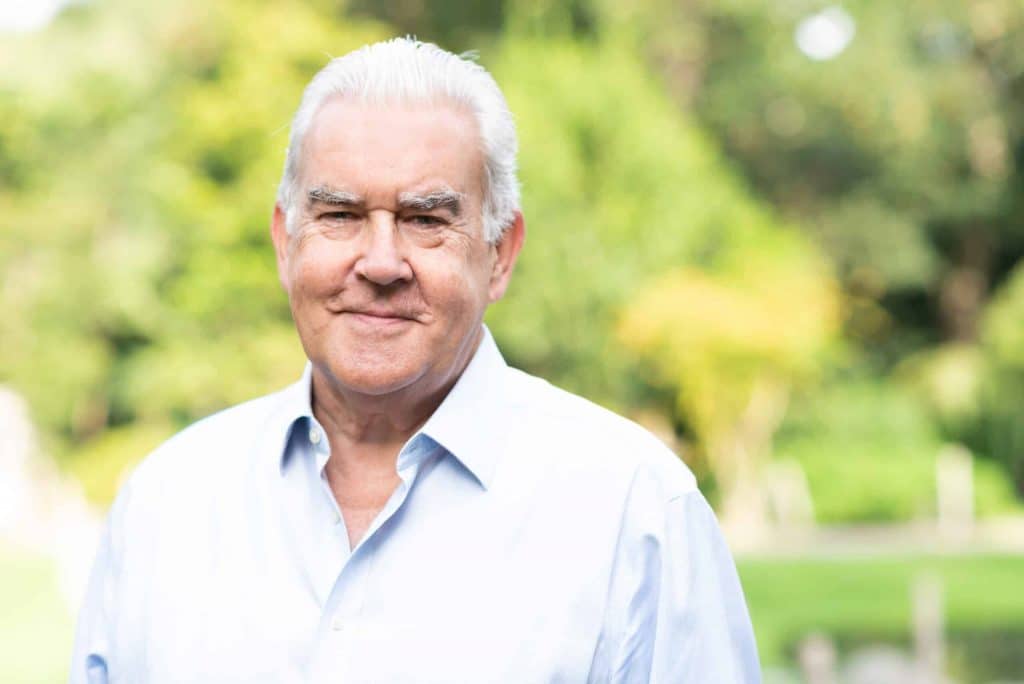 Washington — Martin Short resigned as president of the World Cocoa Foundation (WCF) on Friday, August 5, effective immediately. He was appointed to the role in September 2021. Short noted he is leaving to pursue other opportunities. Chris Vincent, the Foundation’s senior vice-president for programs, will serve as interim president.

“It was a privilege to work with the talented team at the Foundation and an engaged and enthused Board of Directors and to lead the strategy review that has put the Foundation on a strong footing,” Short said in a statement. “The Foundation is poised to move to another level of success and will be looking for the leadership to achieve that with the new strategy.”

A British national, Short joined the Foundation after holding leadership positions in the non-profit and private sectors. His most recent position was as CEO at The Power of Nutrition, a U.K. and U.S.-based non-profit.

Foundation Chairman Barry Parkin says: “We’re sorry that Martin has decided to leave after a strong start at the Foundation and wish him well in his new endeavors. The Foundation’s Board will immediately start a search for a replacement to ensure that the plans to further increase the Foundation’s impact on sustainability can be quickly implemented.”